Hi everyone, we are CRANQ, founded in 2021 with offices in London and Budapest. Our mission is to build the very best graphical coding interface for the back-end, making coding easier and faster, and improving communication.

Javascript ninja Dan Stocker and entrepreneur Toby Rowland met while working on Mangahigh.com, the successful maths eLearning site, now acquired by Westermann Publishing Gmbh. After leaving Mangahigh for HSBC, Dan became fascinated by the accelerating low-code movement, but was disappointed that existing low-code tools were designed for non-technical personnel. Dan thinks that some elements of low-code are helpful for developers who want to code faster, and importantly, help developers to explain and share their work with non-technical stakeholders. After months of research, Dan developed a proof-of-concept for a general-purpose graphical programming IDE, and showed it to Toby, who immediately saw CRANQ's potential, and agreed to join the project as CEO.

Thanks to Dan's background in Hungary, the team were able to recruit veteran developer and tech manager Csaba Kallai, and tap into Csaba's network of talented developers around Budapest. CRANQ is now entering its beta phase, and actively working with curious developers.

Toby is a tech entrepreneur who loves starting with a blank page, and building a strong business. Former gigs have included CEO & Co-founder of Mangahigh.com (sold to Westermann Publishing), Co-CEO & Co-Founder of King.com (now Candy Crush Saga), VP Marketing uDate.com (sold to Match.com), and COO & Co-Founder of ClickMango.com. Toby lives in London and plays a lot of VR.

Dan's mission is to make it possible for anyone to build a complex application, and a long road of testing and discovery that has led him to invent CRANQ. With development experience in a range of companies, including in EdTech and FinTech, from early-stage startups to global enterprises, he brings a wealth of experience of the real problems faced when creating digital technology. He lives in London with his wife and daughter. He has a soft spot for design and is a frequent visitor to the local laser-cutting shop.

Csaba is an accomplished developer and development manager, with broad experience in both the financial and the startup world. He managed teams of developers and automation engineers - most notably - at LogMeIn and Dealogic. He lives near Budapest with his family, and likes to unwind by hitting the boxing bag or listening to hardcore punk after a day of Sisyphean tinkering with his home automation system.

Thank you! Your submission has been received!
Oops! Something went wrong while submitting the form. 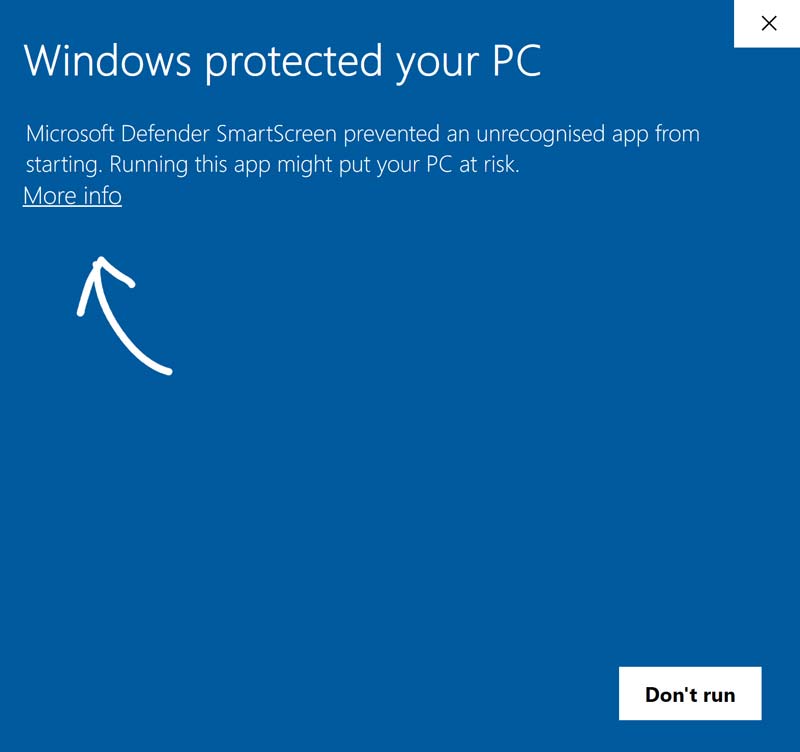 CRANQ is an alpha-stage product, so you may see a Windows warning screen like this when you try to install it. 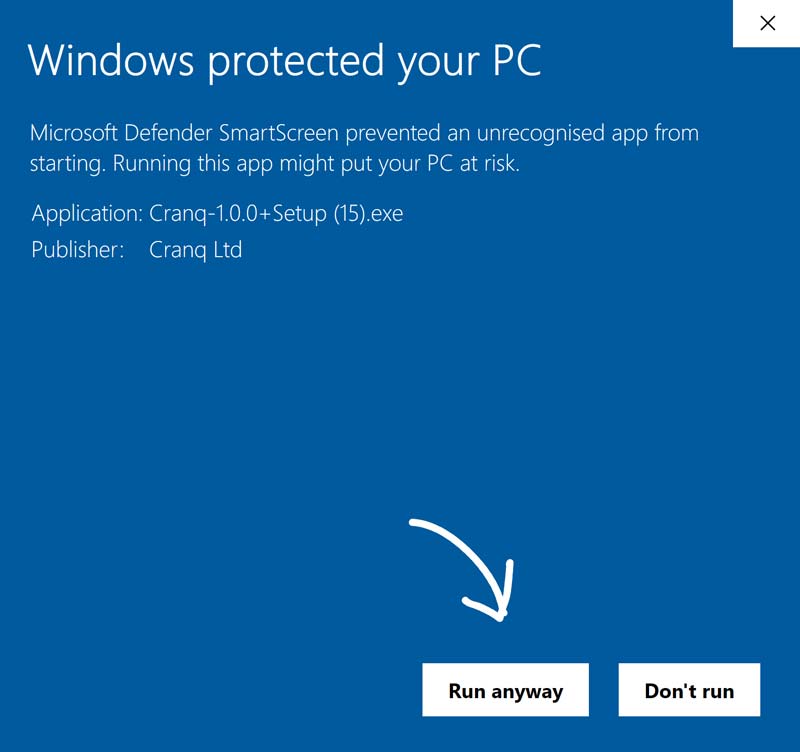 This screen will then appear with the 'Run Anyway' button.