What is Democratised Code?

As we discussed in the article The Dual Role of a Developer, and as Alan Trefler puts it for Forbes’ Cognitive World:

Software development is about crafting logic. It’s taking an outcome and reverse-engineering it into logical steps. Today, this is mostly done by people that are specially trained in translating logic into a particular computing language.

The process of designing a program is entangled with the process of writing code. Like in any creative craft, someone who wants to write code must learn the medium if they are to transmit the message.

But programing is not like other creative crafts. To most users at least, code is a tool and is only as good as achieving it’s desired results. Two pieces of code, that can achieve all the same results are equivalent. Further, for most projects the desired results and the logical steps to follow are not particularly complicated. In these cases, many of the decisions that require specialist knowledge needed in larger projects can be put aside.

These facts mean that is it an unnecessary byproduct of how programming came about that the majority of people with ideas are locked out of developing the software they need for even the easiest projects.

This is what we talk about when we speak democratising code; developing a way of programming that allows people to create programs from their ideas about what they should do. This doesn’t mean we cut out professional developers, in the same way that existence of design tools like Figma do not make designers obsolete. A truely democratised system of programming would allow developers to focus on the problems they are best suited to solving, whilst easy, basic issues which would have normally been a disruption, are taken on by the members of the team that need them solved.

Achieving this world in which programing is only as difficult as the problem you’re trying to solve has been at least partially attempted in a number of areas.

The growing no-code community aims to do exactly this, put making into the hands of makers, no matter their skill level. There are no-code tools for everything from workflow automation to mobile application building. A little more complex are tools like WordPress, which allows users a minimal-code experience of building websites. Where you don’t want to write code, you can install plugins or use built in customization features.

This is a good start. There are many examples of thriving businesses that began off the back of very little coding knowledge, but there’s only so far you can go with no-, or minimal, code solutions. In order to remain simple enough, they also have to exclude features that pro-code includes. As we noted, in a truly democratised programming environment, users with little code experience can build what that they would like to, but the full depth of code is available for those in the know.

That’s why we make, and use, CRANQ.

CRANQ is a truly democratic coding solution. It has full code flexibility. You can build anything in CRANQ that you could build with Javascript or Python, but the design is such that the members of your team with no coding knowledge can still understand, and even build successfully, the broad strokes of your programs. Domain experts and decision makers don’t need to wait for a developer to help them on easy tasks, and developers don’t need to disrupt their workflow to act as support. Instead, you and your team build software better and faster, together.

Get the Most out of Paired Programming (Remotely!) 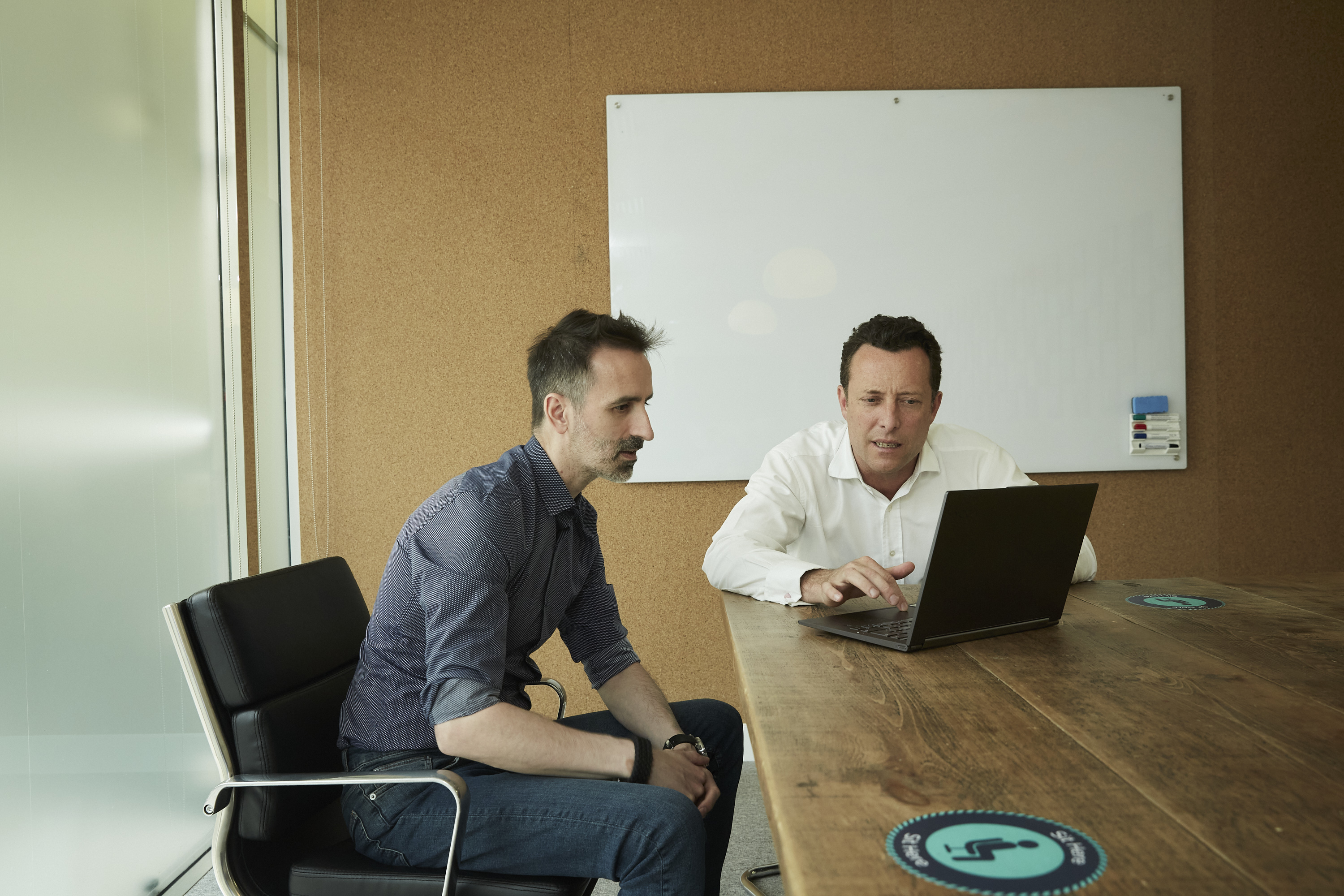 The Dual Role of a Developer 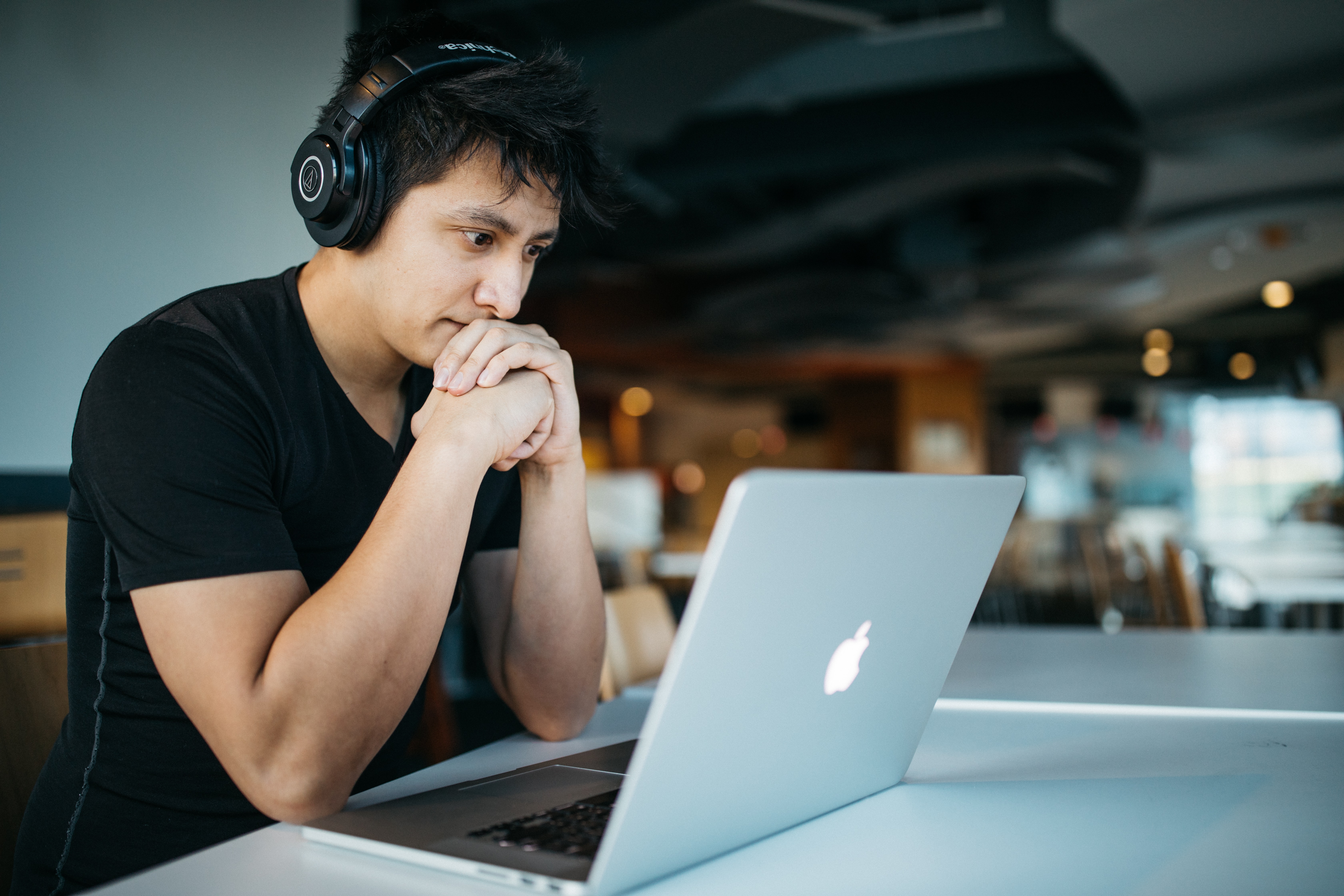